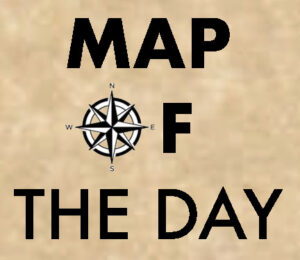 Possible Scenario
The core of an island-based adventure, that includes hidden caves off the southern coast. Those hidden caves are the secret key to your adventure. Part of the Legendaria world (currently unpublished).

Designed to run in a 3-4 hour session.